The company I belong to is Japanese but there is no boss who was posted to Shanghai from Japan. My boss was also locally recruited like me. There are cases like that.

Salary gap is huge. People who is assigned from Japan have overseas allowance but local staffs don’t, like me.

Company does not take care of my pensions in Japan side. I have a residence permit in China and now I don’t have residence certificate in Japan. So that I don’t have an obligation for national pension. But anyway you can still pay national pension if you want to. I don’t belong to company who exists in Japan, so I’m not paying employee pension.

If you work in Japan like others, of course you pay employee pension. But if you are locally recruited, the company won’t pay for you. I feel so worried about it. But you have to protect yourself and live by your own.

Salary is paid by CNY

I don’t get paid by Japanese yen. I only get paid by Chinese Yuan. If I keep saving CNY and want someday to change my money, there would be a risk of exchange rate. I also feel worried about that.

If you work as a local staff, there is a huge difference between people who is assigned from Japan. You have to get prepared to take a risk if you make up your mind to work as local staff. But you can obtain an experience that normal Japanese people don’t have. It all depends on you. 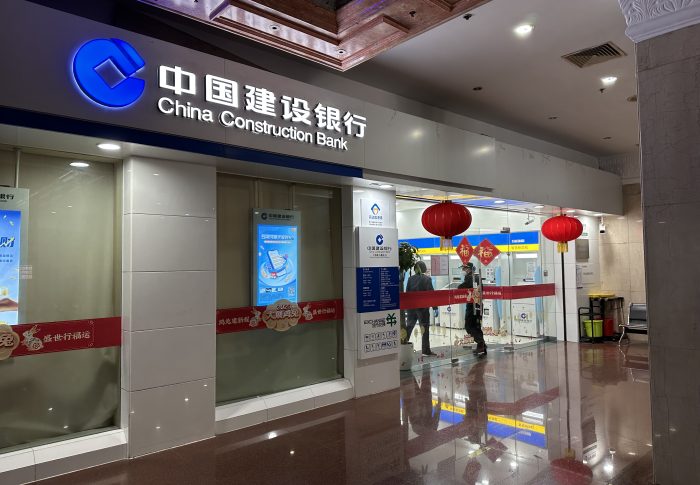 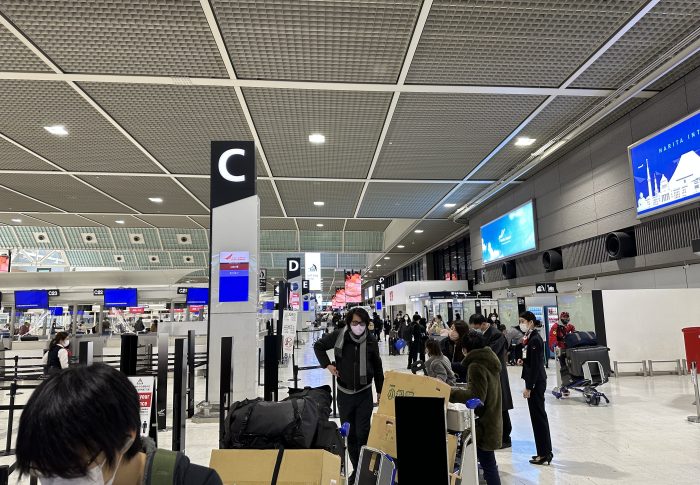 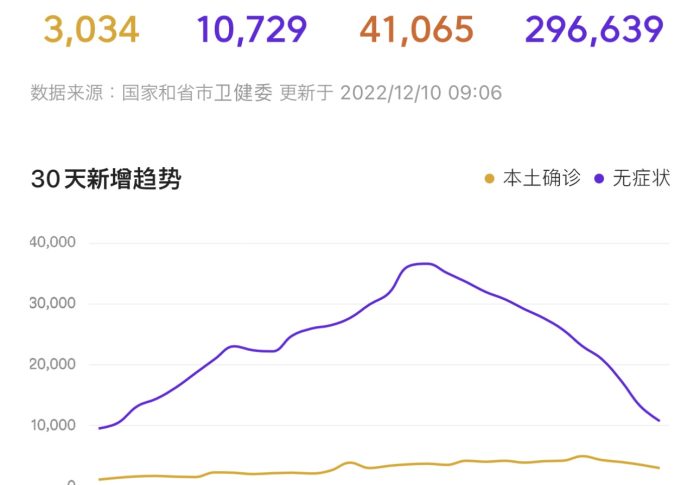 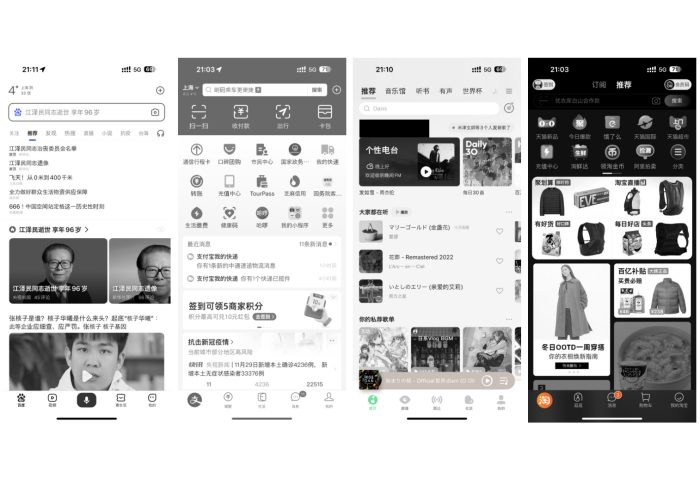 Elevator button should be level and be vertical or not.